BitTorrent is a file sharing tool that allows you to transfer a variety of file types swiftly over the internet. This protocol was invented in 2001 and since then, it’s been growing from strength to strength. Using BitTorrent is not illegal as some cynics may claim – this software simply facilitates file sharing between two torrent users. However, it’s illegal to share content that you don’t essentially own: this is considered to be copyright infringement.

What makes BitTorrent so appealing is its ability to share large files over a lower bandwidth. With this application, you’re availed with a variety of sources from where you can download a file. Although BitTorrent downloads files extremely fast, many people are still perplexed by how it truly works. 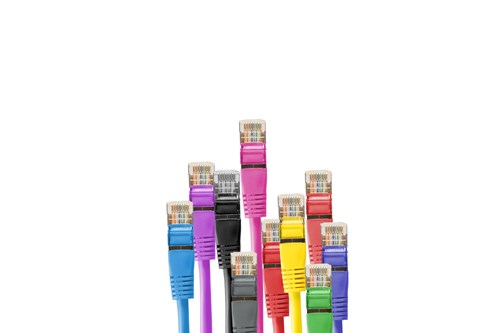 Here is a comprehensive guide on how Bittorrent downloading works:

Let’s begin by clearing the air: BitTorrent isn’t a program in itself, it’s merely a communication protocol that is utilized by a torrent client. The first step to downloading large files with BitTorrent involves downloading a torrent client straight to your PC. You can choose from a variety of torrent clients including Vuze, µtorrent and Transmission. Most of these clients don’t charge anything, so you can download them for free.

The BitTorrent protocol allows users to download movies and other files using a complex process that involves seeding and leeching. Seeding simply refers to uploading files and sharing them with others. Leeching, on the other hand, is the process of downloading those same files that have been seeded.

When downloading a film using BitTorrent, a tracker is used to locate seeders. A small .torrent file is initially downloaded and once you open it, you effectively join a swarm of individuals who’ve either downloaded the same movie or are in the process of downloading it. The leeching process can now commence.

The movie isn’t downloaded as a single lengthy file. Instead, it is split into chunks and downloaded in a randomized order. Breaking up the file into bits quickens the download process, allowing you to receive the full film within a few minutes. After downloading all the bits, they’re rearranged in the correct order and merged to form a single file.

While the file is still downloading, you can seed it. This allows other people within your swarm to access the same file and leech it. Seeders are essential when downloading files with BitTorrent: the download can only commence after a seeder has appeared. In case there are no seeders available at the time of download, you can use the tracker to send a unique message requesting users who’ve previously downloaded the file in question to seed it.

It’s important to use a trusted VPN when downloading questionable content using BitTorrent. Some of the content shared using this protocol is subject to strict copyright laws, so ensure your safety by deleting your BitTorrent download history and using a good VPN.

You can now download heavy files of 3GB or more within a few minutes using BitTorrent. Now that you know how BitTorrent downloading works, use it more frequently when sharing files with others. 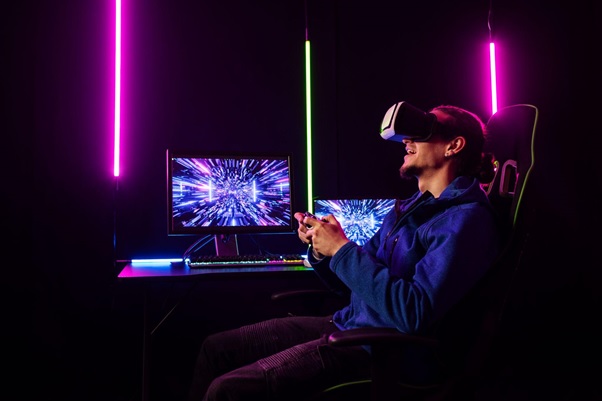 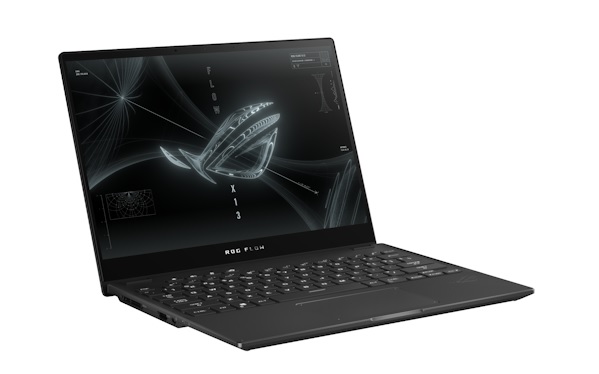 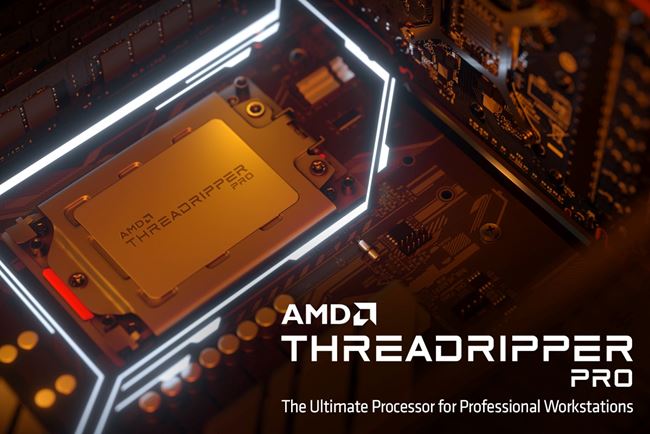 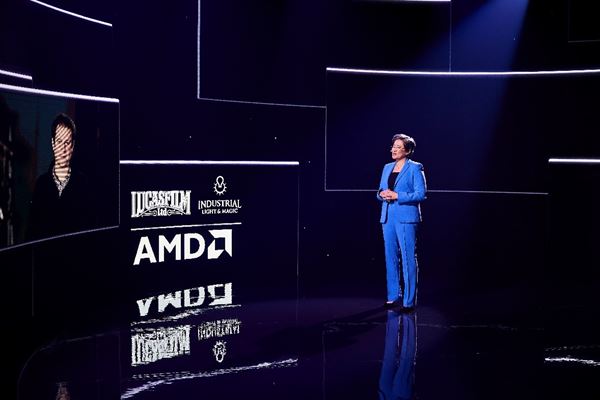 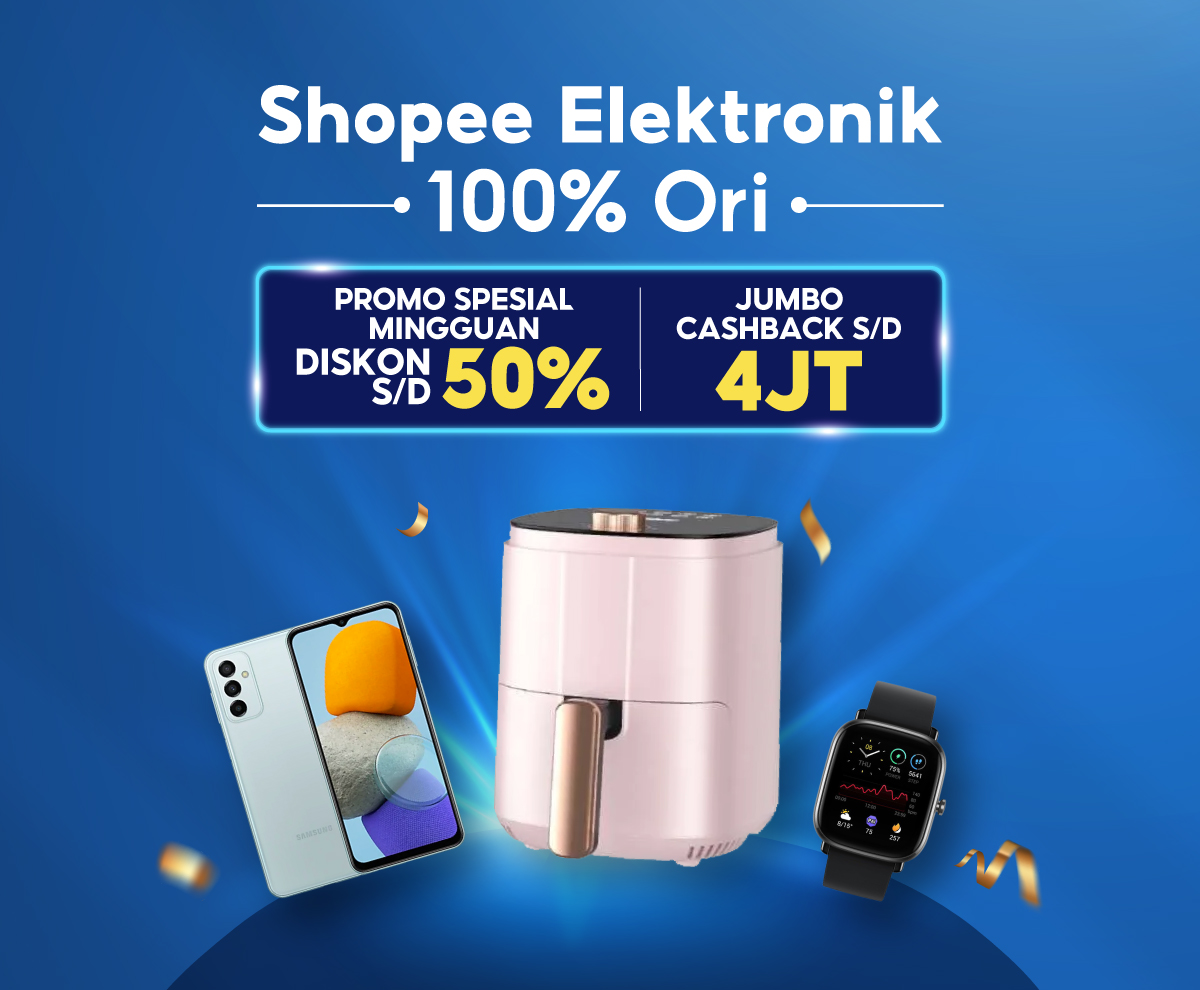